Making the jump to pump 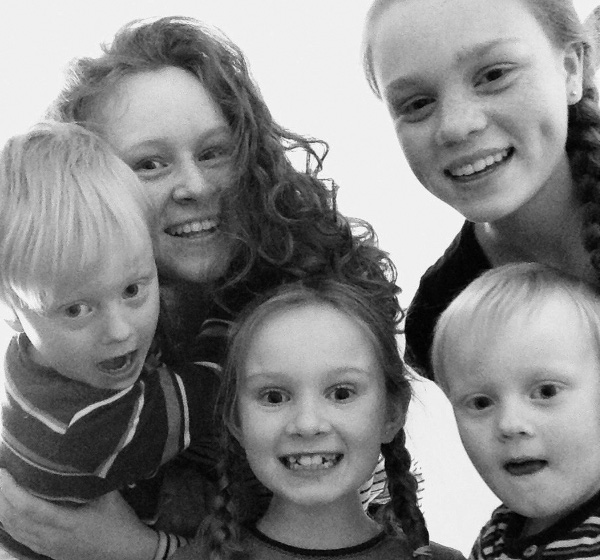 Sixteen-year-old Jessica Ware (back left) and sister Millie (front centre), 10, were both diagnosed with Type 1 around their fifth birthdays, but it's only been in the last year that they made the change to the Accu-Chek Combo insulin pump system.

“It's the best thing we have done. It's been amazing,” said mum, Sarah.

Jessica's healthcare team suggested an insulin pump after a period of low blood glucose levels. She was already using the Accu-Chek Aviva Expert bolus advisor and chose the Accu-Chek Combo insulin pump system because the two handsets are exactly the same.

Millie was so impressed by the almost immediate change in her sister she decided to follow suit.

Sarah said: “I was skeptical at first, because I thought it there was a stigma attached, but we could see the change within a month. Jessica is so tightly controlled now."

The pumps have helped Jessica, who is studying GCSE PE, and Millie who represents her school in athletics, more freedom to enjoy being active.

It's made a difference to the whole family, explained Sarah, who is also mum to Caitlin, 18, and twins Oscar and George, five.

“Christmas was amazing, it was the first year that they could eat what they wanted. When we go out as a family, and the boys want an ice cream, we don't have to worry about when was the last time the girls injected.”

The family, she said, has not looked back. 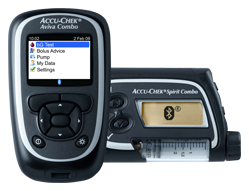 An insulin pump is about the size of a pack of cards and delivers a constant rate of insulin to keep blood glucose in the desired range between meals and overnight. Because it closely mimics a healthy pancreas by delivering insulin effectively, continuously and with little variability, it can offer more freedom and flexibility on food and activities.

If you are on multiple daily injections and want further information about insulin pump therapy, speak to your healthcare professional or go to www.accu-chek.co.uk/insulin-pumps

The views expressed in the Accu-Chek blog are not necessarily those of Roche Diabetes Care Limited or our publishers. The content is provided for general information only. It is not intended to amount to advice on which you should rely - you must obtain professional or specialist advice before taking, or refraining from, any action on the basis of the content. Although we make reasonable efforts to ensure that the content is up to date, we make no representations, warranties or guarantees, whether express or implied, that the content is accurate, complete or up-to-date.